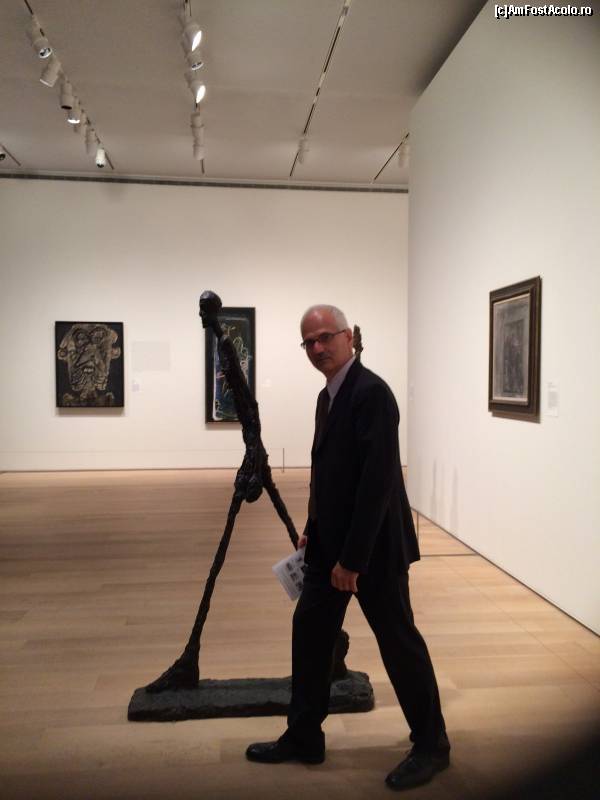 Or, more precisely, the Art Institute is the winner of the travel site’s “Traveler’s Choice Award. ”

“Founded in 1879, this spectacular Windy City attraction is home to more than 300,000 pieces of art including the famous “American Gothic” painting by Grant Wood and “Stack of Wheat” by Claude Monet, ” TripAdvisor said.

Chicago is booming with museums.

From the Field Museum to the Museum of Science and Industry, even to the new George Lucas Museum making its way into the city, Chicago is home to all sorts of historic archives.

But one particular Windy City museum has been named the world’s favorite—the Art Institute of Chicago.

Home to historic art staples like the “American Gothic” painting by Grant Wood, the museum topped competitors like the Louvre and the Metropolitan Museum of Modern Art to be named the “Best Museum in the World” by TripAdvisor.

The list of top museums was put together for the 2014 Travelers' Choice Awards, which based the ranking based on the quantity and quality of reviews for museums worldwide in the last year.

“Some of the world’s most significant cultural institutions are represented within the Travelers’ Choice Museums thanks to the feedback shared by millions of travelers around the world, ” said Barbara Messing, chief marketing officer for TripAdvisor. “Featuring some of the world’s finest art, scientific discoveries and historical events, these world-class attractions offer both educational and enriching experiences. ” 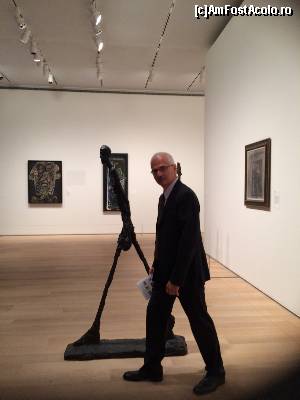 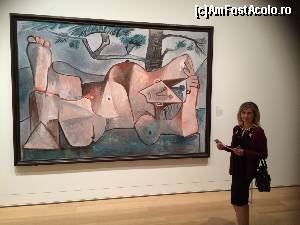 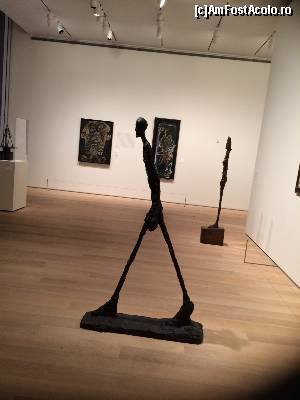